I got a txt from Jean-Michel saying he'd been locked out of his house and might not make the session. Drama. Tom turned up and kept the drum kit exactly as I set it up. I must be learning something. Steve came up from Glastonbury, but biggest effort came from Dani, an old-timer who's been difficult to catch at the Cube due to having babies. Tempted him in and he stayed until practically the end. I stayed until practically the end too ... 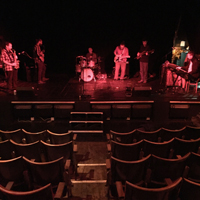 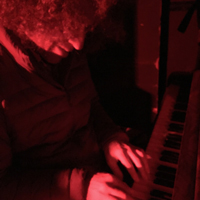 Download the zip file (12 tracks @ 320kbps = 225mb):
https://keefchemistry.com/cubeorchestra/zipanddownload.php?f=Cube_Orchestra_2019_11_20
(The files may need to be zipped before download which could take a couple of minutes, so please be patient ...)

If you would like a zip file of any jpegs in large format please get in touch with keef at keefchemistry.com

This work is licensed under a Creative Commons Attribution-NonCommercial-ShareAlike 4.0 International License